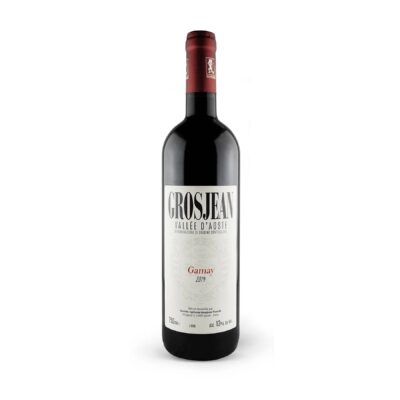 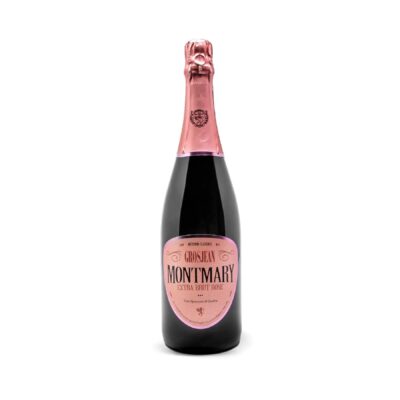 Guyot bush forming system. Both mechanical and manual farming operations, with techniques allowed in the organic farming. No use of insecticides, nor acaricides, and not even chemical weeding are performed. Ferlilisation is performed just with organic substances (manure).

The Cuvéeottantanove is produced with the blend of Muscat Petit Grain, Muller Thurgau and Pinot Gris, the grapes are harvested together in the first days of September, pressed in whole bunches, the must is cold-decanted for 12-18 hours and then is decanted to separate the sediments. Alcoholic fermentation occurs spontaneously in a steel tank at a very low temperature. In the following months the wine rests on the lees. In December, a part of the must previously frozen in the harvest period is added, the mass is mixed and heated up to 25 degrees and on the same day it is bottled and closed with the crown cap. In the following 30-40 days the alcoholic fermentation restarts which will create the natural effervescence of the wine. At the end of fermentation we will have the pressure at about 2.5 – 2.8 atm and a presence of natural background, composed of yeasts that are rich in proteins and antioxidants.

Excellent as an aperitif, with pizza. 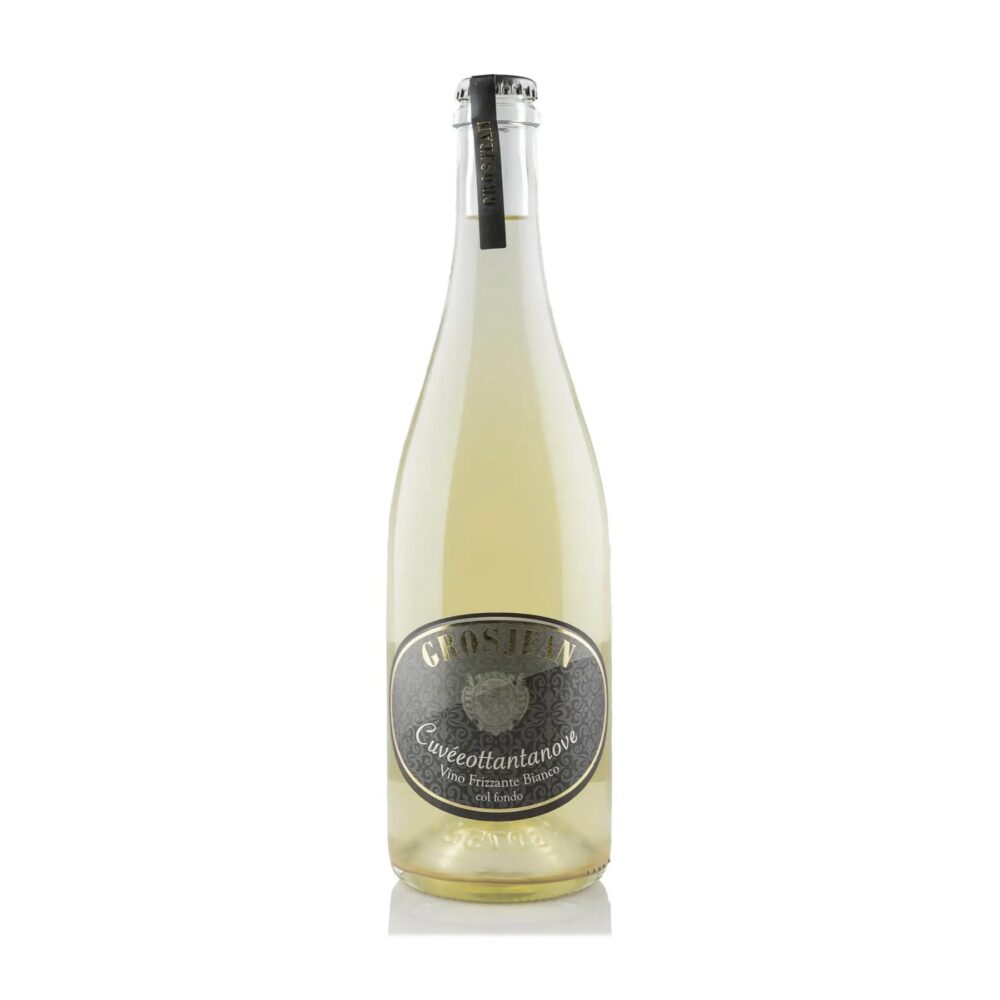