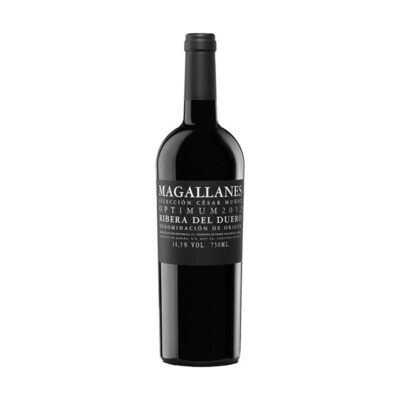 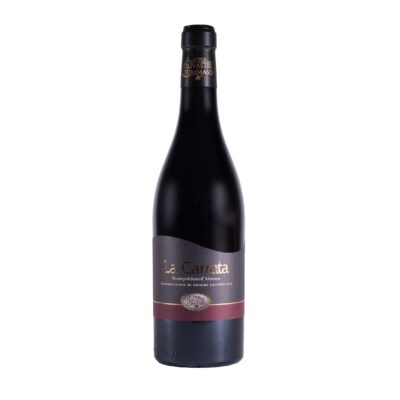 Aradon was a village which existed in Roman times but which mysteriously disappeared. Aradon was situated at the top of a plain with an altitude of 550 m, called “La Mesa” (The Table), which nowadays is occupied by vines of up to 90 years old, belonging to the winery. From 1957 onwards and continuing to the present day, in the village of Alcanadre, which is located 36 Km east of Logroño, vinegrowers, from Alcanadre, have chosen to pay tribute to Aradon by naming their wines after it. These wines are elaborated with fruit coming from ancestral vineyards, grown with care and expertise by our experienced vinegrowers, whose knowledge has been passed down through the generations over centuries.

Origin: 4 micro plots of bush vines over 85 years old, in clay-limestone soil and with a production of less than 1,800kg per hectare.

Harvested in batches of 18kg and fermented in 500-litre barrels of extra-fine French oak. Two thirds of the resulting wine are aged in barrel, while one third ages in concrete egg tank.

The wineyard strives for each bottle to be the purest embodiment of the Garnacha personality: its uniqueness, freshness, and elegance. Their promise is to return to their roots and revive the Garnacha variety; pure and exquisite, which reined majestically over our vineyards for millennia. For its complexity and the elegance of its aromas of red fruits, strawberries, floral touches and saline notes. For its tremendous body, fine and harmonious tannins, high acidity, concentration and freshness. This is a wine that you do not soon forget.