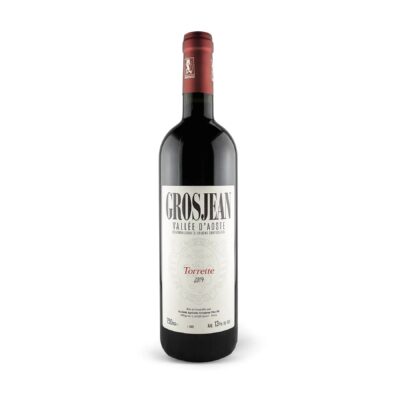 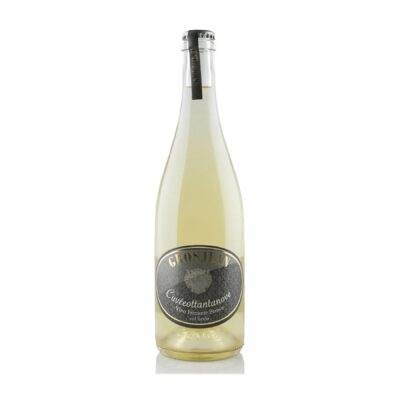 Guyot bush forming system. Both mechanical and manual farming operations, with techniques allowed in the organic farming. No use of insecticides, nor acaricides, and not even chemical weeding are performed. Ferlilisation is performed just with organic substances (manure).

Excellent when combined with salami, “motzetta” (kind of dried meat) and lard, as well as with traditional Aosta Valley soups. 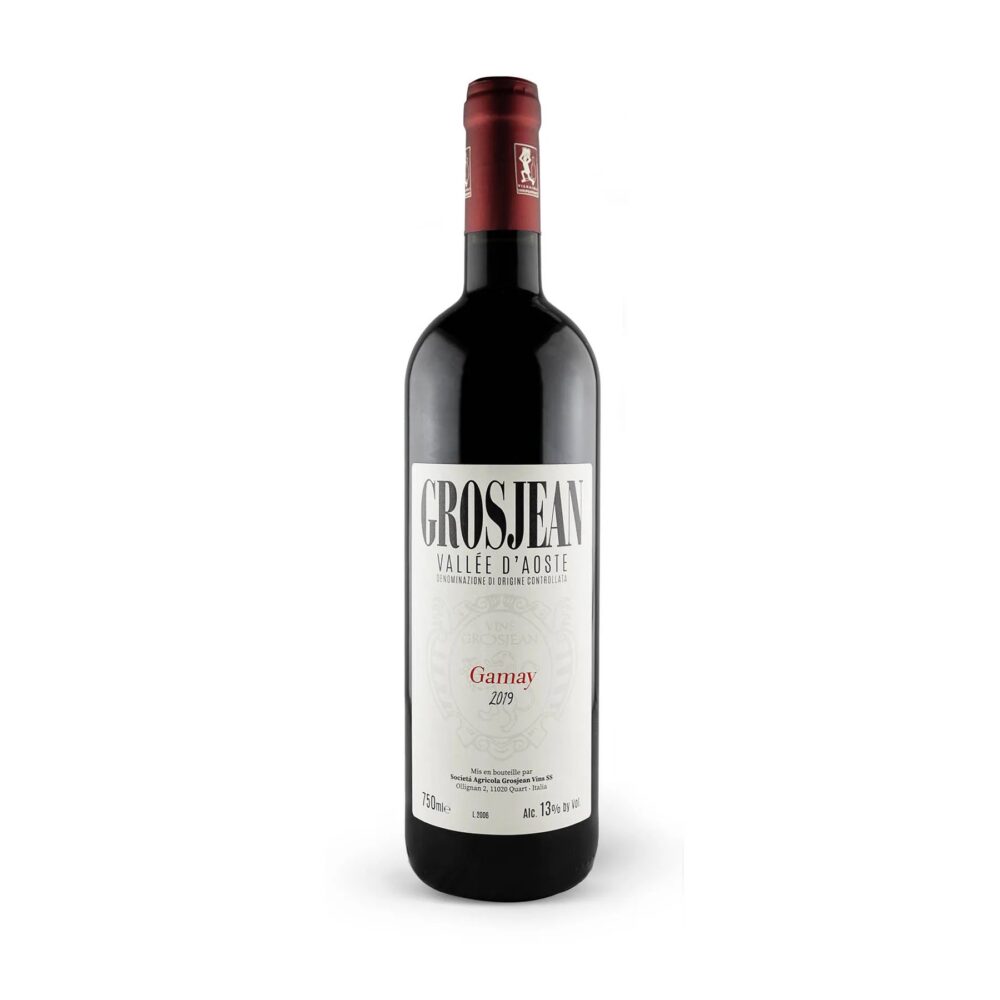