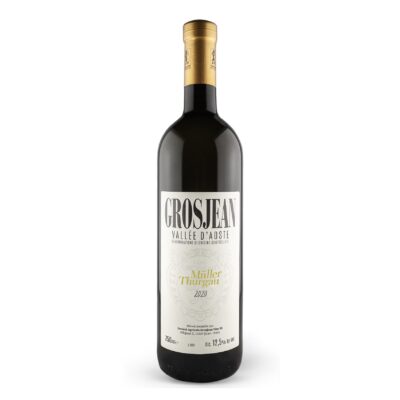 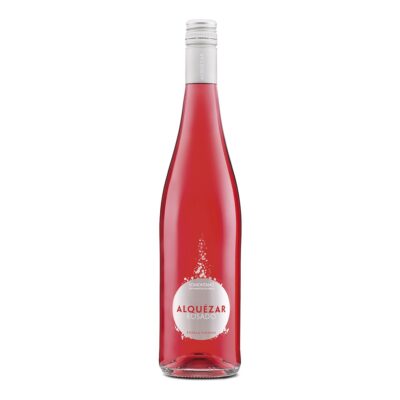 Guyot bush forming system. Cultivation operations partly mechanical and partly manual, with techniques allowed only in organic farming. The fertilizations are carried out with the addition of organic substances (mature bovine manure).

A thin red thread links Syrah, a grape typical of the Mediterranean area, and the Aosta Valley. On the one hand, a grape that expresses itself with heat, natural spiciness and small red fruits. On the other hand, a region sheltered among the highest peaks in Europe hides a microclimate that gives color and sun, protecting the grapes born of heroic viticulture. A fascinating combination, where Syrah and Valle d’Aosta terroir find themselves in a happy marriage, which in the glass offers nuances that are never predictable and to be savored slowly. The sun and the Aosta Valley in the glass, a warm and long sip, under the banner of unexpected beauty and charm.

Vinification with de-stemmed grapes, maceration with the skins for 12-15 days with three punching down per day at a controlled temperature of 28-30 ° C. aging in barrique for 12 months. 6-12 months of bottle aging. Bottling in October.

Ruby red color with garnet shades. Light scent of spices and toasts on a background of forest fruits. Hint of black pepper. Soft and balanced flavor, full-bodied, broad in its expressiveness with good flavor and freshness. 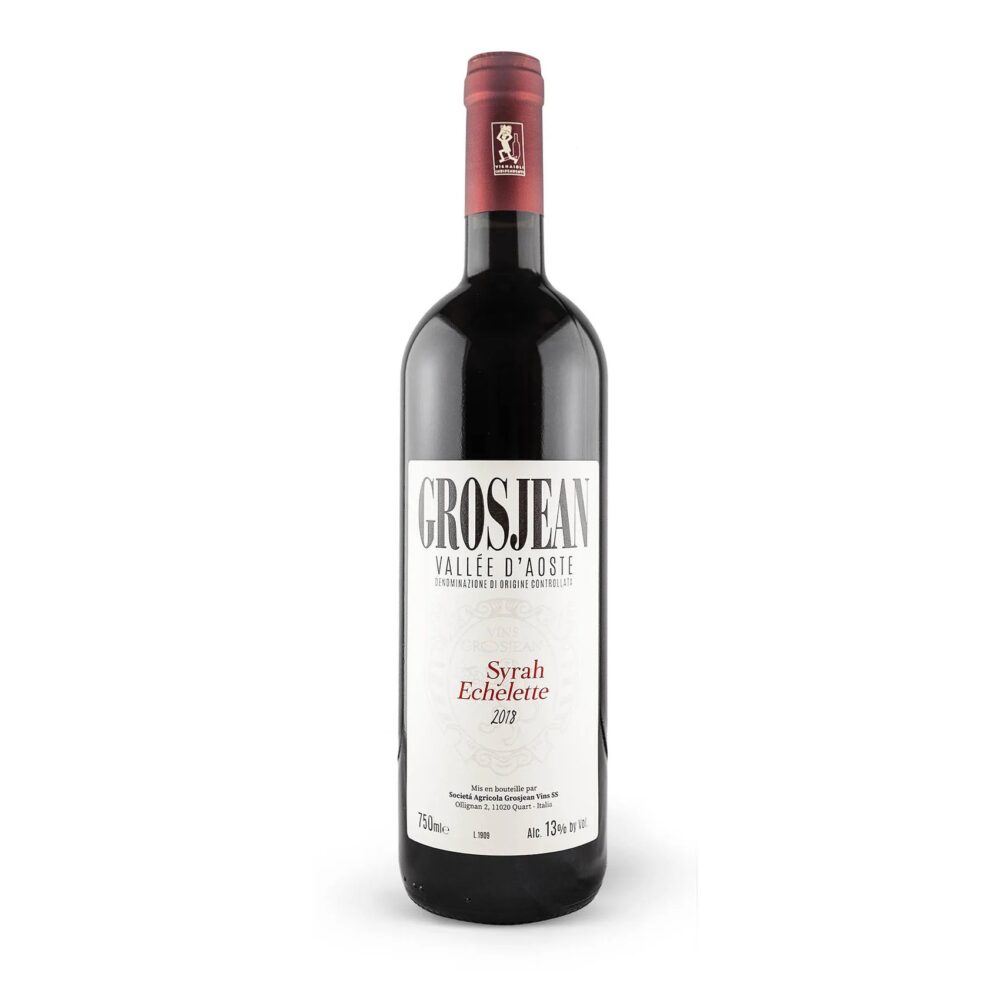