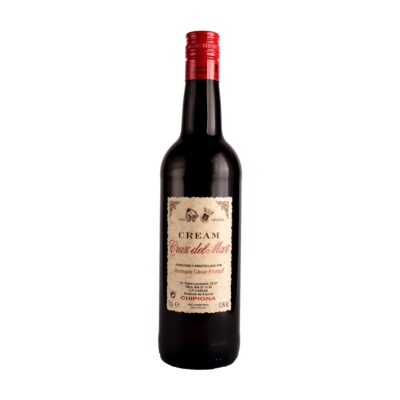 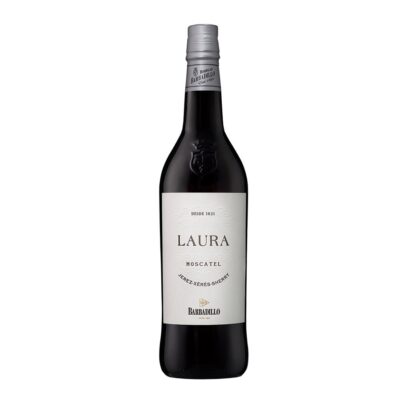 Bodega César Florido was founded in 1887 and is currently maintained by César Florido, a fifth generation descendant of the founder. The winery is the oldest wine cellar in Chipiona, located about eight kilometers from Sanlúcar de Barrameda on the road leading to Rota. César Florido is one of only two wine cellars in Chipiona that still operate outside of the cooperative. While technically outside the D.O.’s Zona de Crianza, Chipiona produces some of the area’s most unusual wines, which are what true César fans are looking for.

Oxidative aging wine after the initial disappearance of the flor veil, following the Criaderas y Soleras system in American oak wooden barrels with a capacity of less than 1,000 litres.

They come from the cathegory of fine wines whose color has evolved. They are, therefore, fine wines whose correct evolution has been altered for some reason. They are subjected to a second cathegory until achieving an alcoholic content of 18 to 19º. Subsequently, they continue their aging as Oloroso wines.

It is an elegant amber-colored wine, its aroma is delicate, with predominance of dried fruit (hazelnut, walnut and pickled wood). Its upbringing is biological at the beginning and oxidative at the end of the years. Always pampering the palate, with saline notes due to the proximity (25 meters) of the Soleras to the Atlantic Ocean. 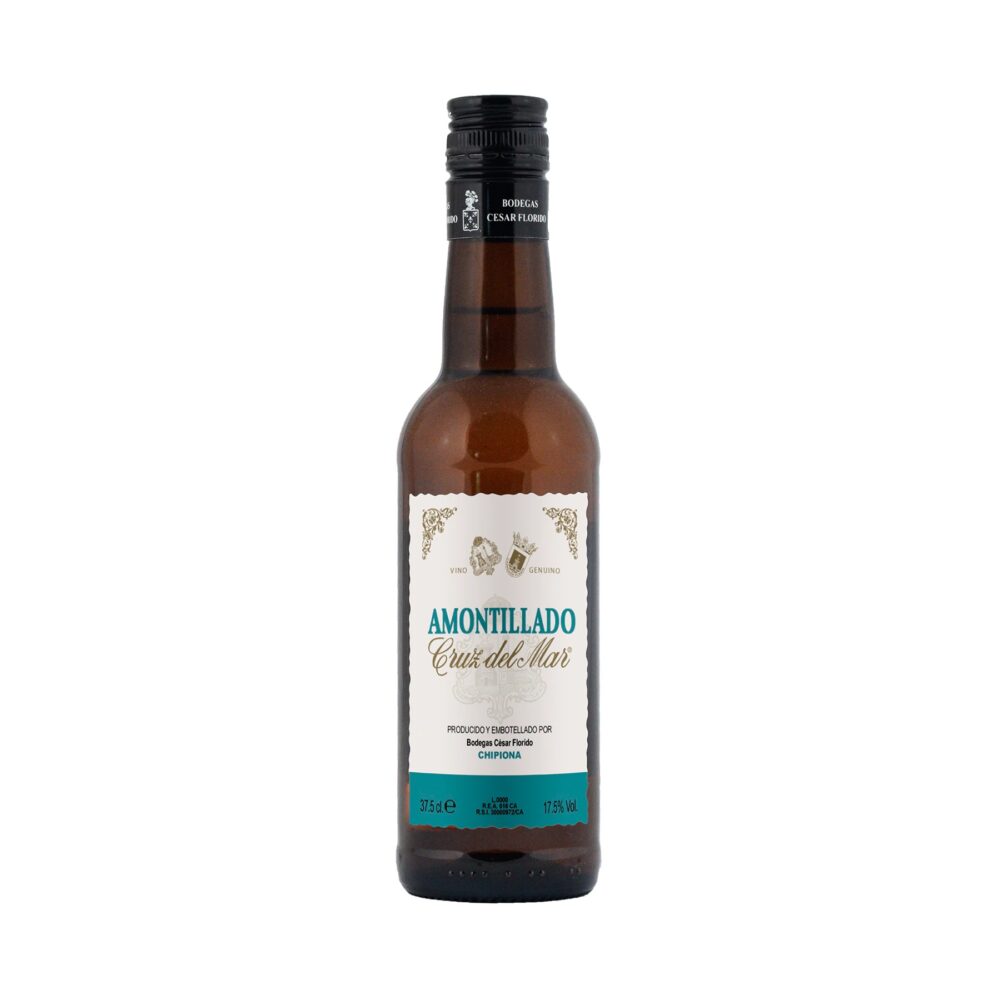