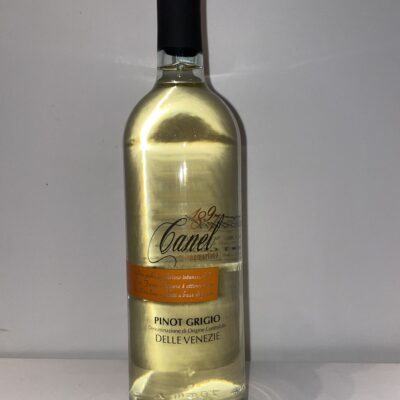 The origin of everything. The soul of the company. Barbadillo is south and sea. It is Cadiz and it is west wind. It is Sanlúcar and it is tradition. It is a century-old winery and it is the future. Its history dates back to 1821, the year in which it began to produce manzanilla. Since then Barbadillo has not stopped evolving, always looking for wines that surprise and leave their mark.

Castillo de San Diego is an icon for Bodegas Barbadillo and a national benchmark. Floral, fruity, harmonious, light… More than a wine, Castillo de San Diego is a way of being. According to the account books of Barbadillo, the denomination “Vino Blanco del Castillo” dates from 1883. However, it was not until 1975 that they began to bottle it by vintage, making it the first white wine produced in Andalusia. Today it is the best-selling white wine in Spain.

It pairs perfectly with fish and shellfish, as well as Japanese food. 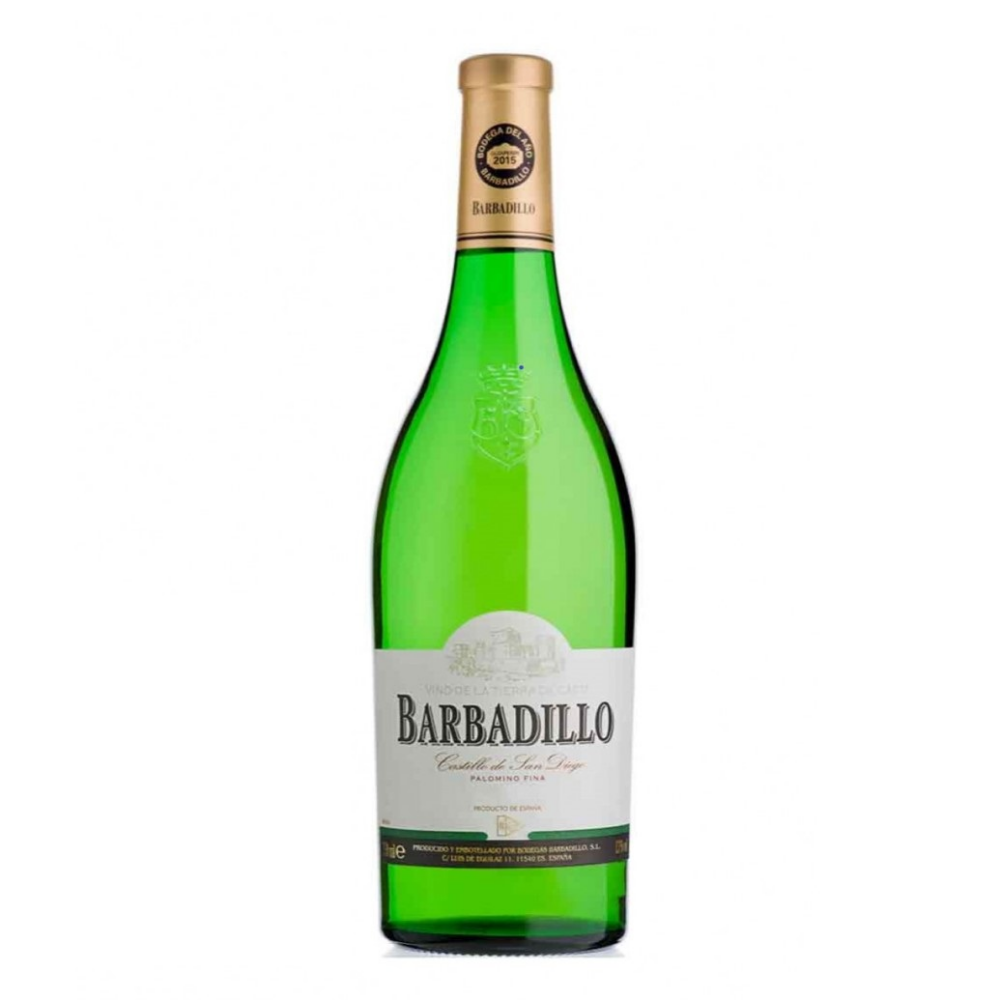