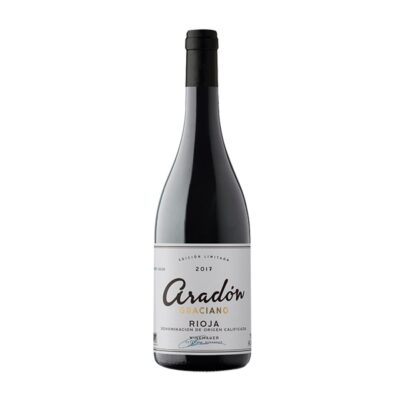 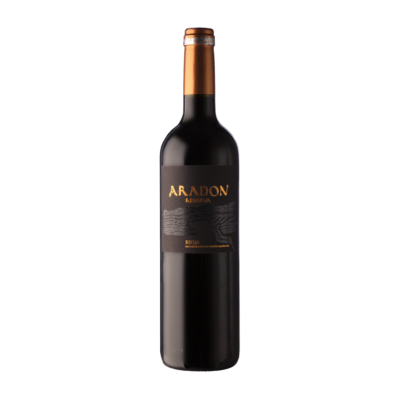 Aradon was a village which existed in Roman times but which mysteriously disappeared. Aradon was situated at the top of a plain with an altitude of 550 m, called “La Mesa” (The Table), which nowadays is occupied by vines of up to 90 years old, belonging to the winery. From 1957 onwards and continuing to the present day, in the village of Alcanadre, which is located 36 Km east of Logroño, vinegrowers, from Alcanadre, have chosen to pay tribute to Aradon by naming their wines after it. These wines are elaborated with fruit coming from ancestral vineyards, grown with care and expertise by our experienced vinegrowers, whose knowledge has been passed down through the generations over centuries.

Calzadas is part of the Parcelas de Aradon range of wines: A plot with vines more than 50 years old, growing in poor, infertile soils over bedrock. A punishing environment where only vines, almonds and olives flourish.

In the visual phase, we find a wine with a high robe, with an elegant, very deep ruby colour. The wine has a high aromatic intensity with great complexity and elegance. Notes of forest fruits (currants, blueberries…) stand out along with light mineral touches as well as certain memories of incense and liquorice. Its passage through the mouth is very smooth with a pleasant and long aftertaste. The freshness and fruit flavor provided by the Graciano and Garnacha varieties stand out, making this wine a unique red. 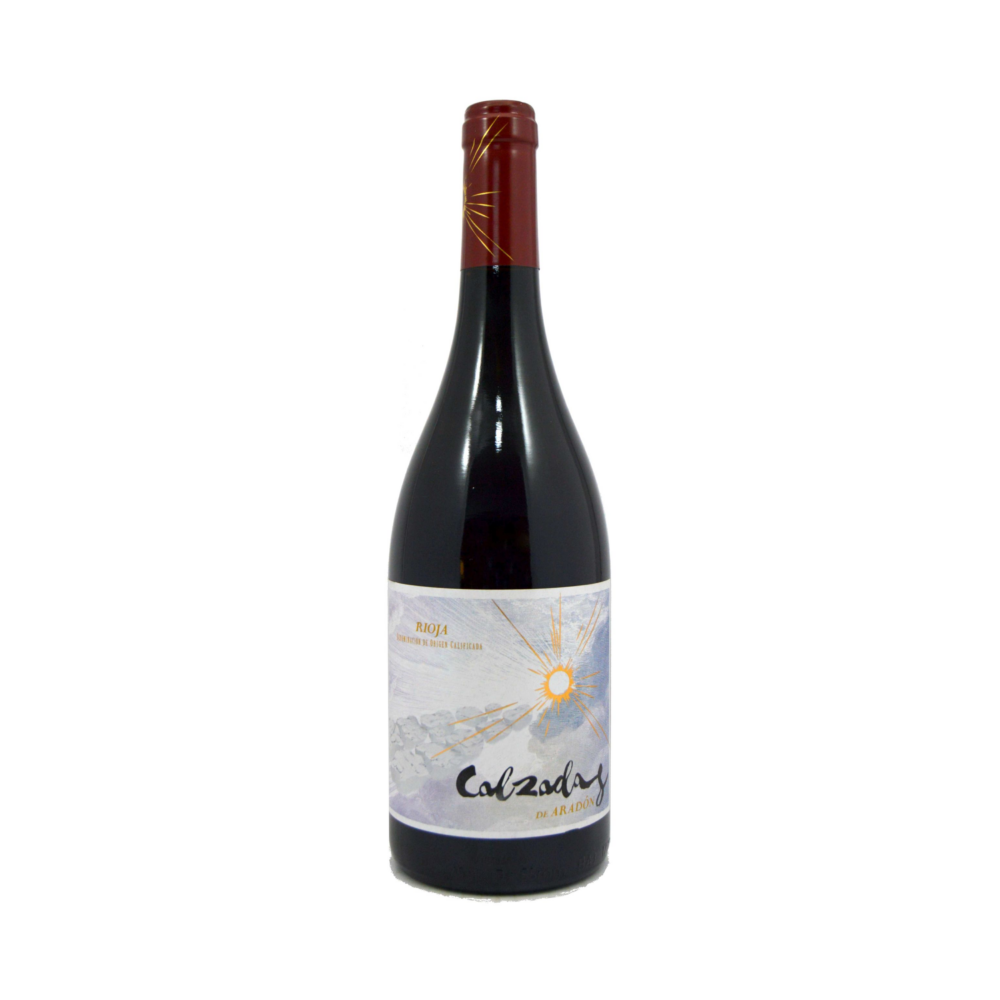