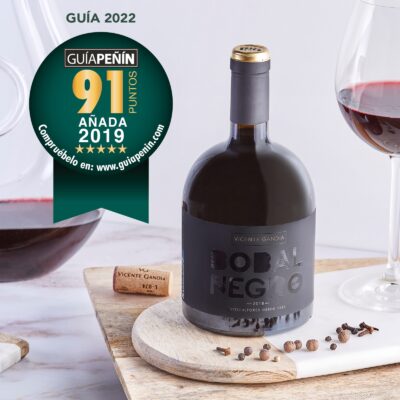 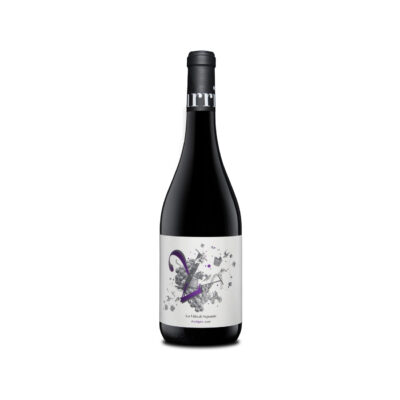 Vicente Gandia is a winery since 1885 and with a Mediterranean character. Due to the innovative character that has always characterized their winery and after many years of experience in the sector exporting wines, they wanted to go a step further and in 1971 they were the first Valencian winery to market bottled wine under their Castillo de Liria brand, which almost fifty years later still remains one of their most iconic brands. Today, they have a presence in 90 countries on 5 continents, they are the largest winery in the Valencian Community. In addition, in 2014 they were awarded as the best Spanish winery by the prestigious AWC Vienna international competition. That same year, the World Association of Wine and Spirits Writers and Journalists included them in its ranking of the 50 best wineries in the world. In 2018, the European Council of Enogastronomical Brotherhoods (CEUCO) awarded the “Aurum Europa Excellente” award to Vicente Gandía as “Best European Winery”.

Vinification in stainless steel tanks in contact with the skins for 14 days at a constant temperature of 25ºC. The period of aging in American Missouri oak of first, second and third year is a minimum of 12 months. Subsequently, the wine spends a minimum of 18 months in the bottle, thus achieving a highly complex wine. “Coupage” of noble varieties such as Tempranillo, Cabernet Sauvignon and the native Bobal. Author’s Reserve Wine D.O. Utiel Requena Ceremonia is the perfect combination between the Gandía family’s wine tradition and innovation towards new trends. A Signature Reserve that brings together the virtues of great wines.

The exquisite combination of the noble Tempranillo and Cabernet varieties with the native Bobal offers a classic character, with silky tannins and notes of wood, and at the same time a modern, fleshy and fruity air. Nice ripe cherry colour, with a clean and glyceric appearance. Mineral aromas and pronounced traces of red and black fruit on a spicy background of well-assembled wood. The mouth reveals vigor, breadth and balance.