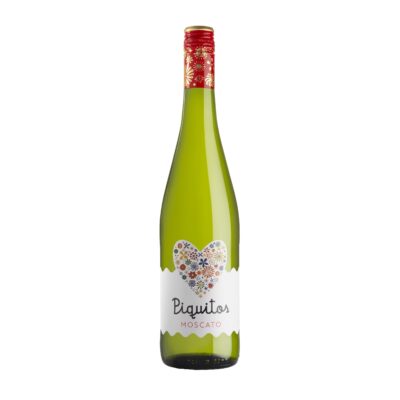 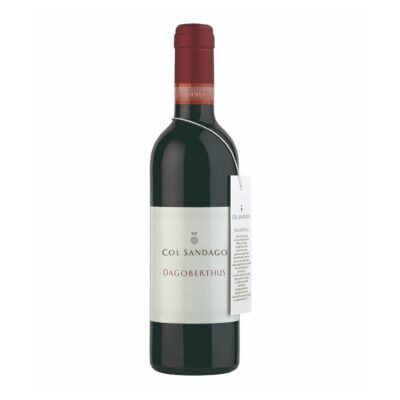 The history of the winery begins in 1821, when Benigno Barbadillo y Ortigüela (originally from Covarrubias, Burgos), accompanied by his cousin Manuel López Barbadillo, returned to Spain after having made his fortune in Mexico and after Aztec independence from the Spanish empire was decreed. He settles in Sanlúcar de Barrameda and acquires his first winery, El Toro, a paradigm of popular Andalusian architecture and a witness to the origins of Barbadillo. The year 1827 represented a milestone for the winery, since Barbadillo sent its first manzanilla boots to Philadelphia. The success was such that months later Barbadillo launched “Pastora” on the market, the first and then only bottled manzanilla in the world. Benigno died in 1837 and his eldest son, Manuel, took over the business and in 1954 formally established the company that is now known as Bodegas Barbadillo. Barbadillo is a one hundred percent family winery and is one of the oldest family businesses in Spain.

Vineyards located in the interior so that they have a good maturation. Bulk manual harvest, which usually begins in early September. Oxidative wine aging. Vinification in stainless steel tanks of 400,000 liters until heading with alcohol. American oak sherry barrel. Once the muscatel grape must is obtained with a certain degree of over-ripeness, it is topped with wine alcohol up to 19° vol. Once the wine is clean and stable, it goes to the criaderas where it ages in oxidative aging. This aging is physical and chemical and is produced by the oxidation of the wines in the vessels and in the racking through the different criaderas. The aging system is characterized by the sacks and sprays of the wine between the criaderas and soleras of the different wineries. In this wine the process occurs for about 5 years.

Light mahogany in color, with hints of muscatel grapes, dried apricots, honey, dried fruit. Unctuous and smooth on the palate. Long aftertaste in which the aroma of muscatel can be appreciated.

Old oxidatively aged wines, like this one, can remain in perfect organoleptic condition once bottled for many years, even if the bottle has been opened before. 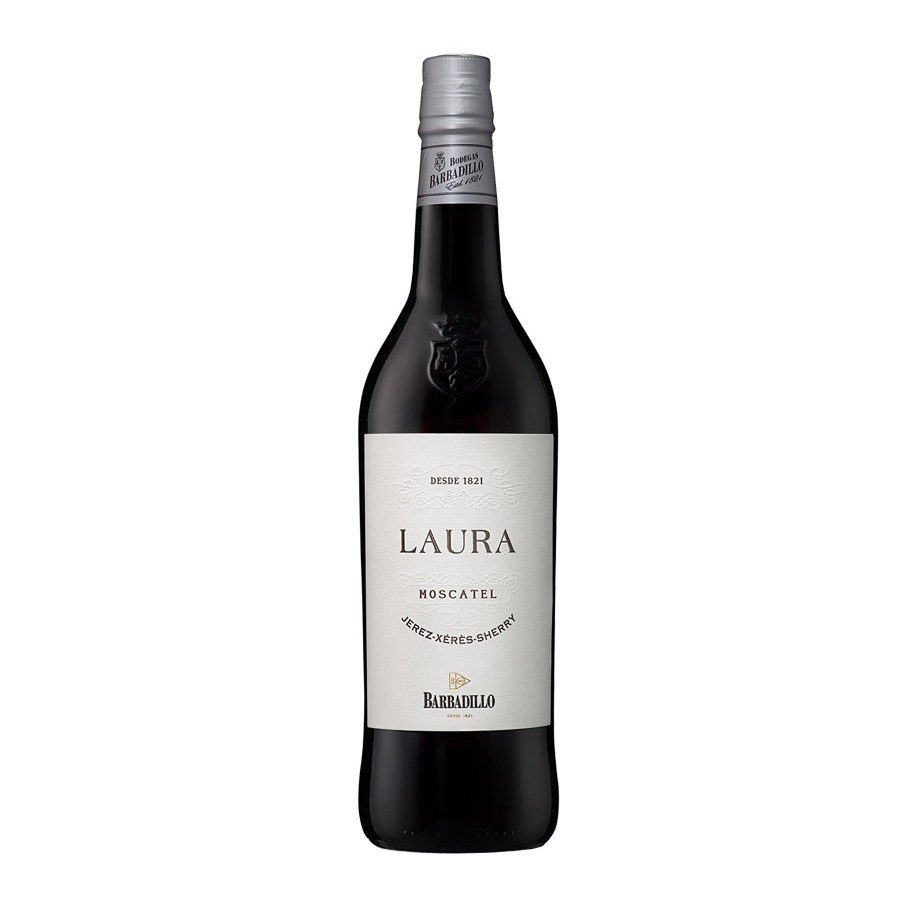