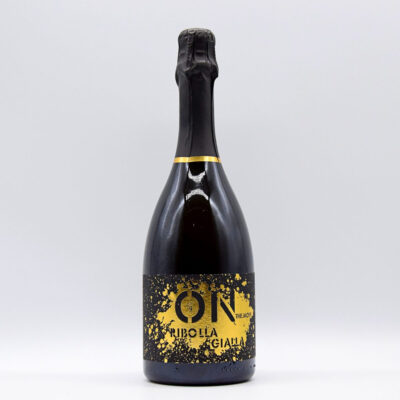 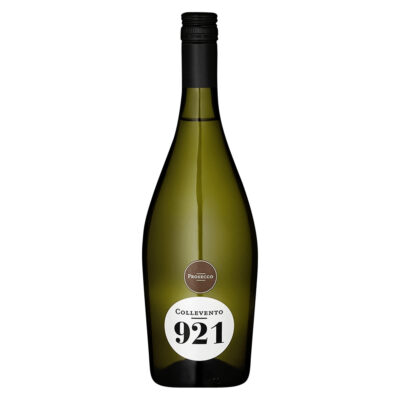 Hurry, only 1 left in stock!
Add to wishlist

Casa Vinicola Antonutti is a winery in Friuli Venezia Giulia. The four generations of the Antonutti family have been growing grapes in the heart of the Grave del Friuli for just over a hundred years. The winery now owns about fifty hectares of vineyards. The rivers Meduna, Cellina and Taglimento have brought large amounts of dolomite limestone into the area, and the area itself is protected from northerly winds, but benefits from its proximity to the sea. Antonutti grape grows in a place called Barbeano, where the soil is pebbled. The difference between day and night temperatures is large, so the grapes can be harvested later when they are already full of aromas.

Western Friuli. Pebbly plain with fractions of red clay of morainic origin. The vineyards are grown double overturned with a density of 3500 plants per hectare. Yield in 130 ql per hectare. The grapes are pressed individually and subsequently assembled for the second fermentation as per the Martinotti Method. At the end follows the filtration and bottling where it will rest before being put on the market.

Its bright pink color together with a lively effervescence release its elegance. The aromas refer to raspberry, red currant and strawberry.

Good with appetisers and antipasti, as well as fish, shellfish and other light dishes. 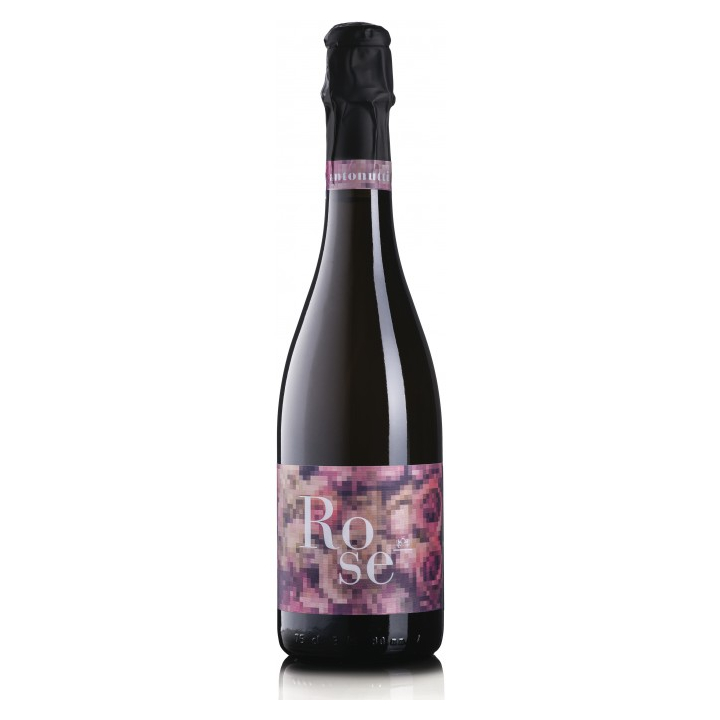