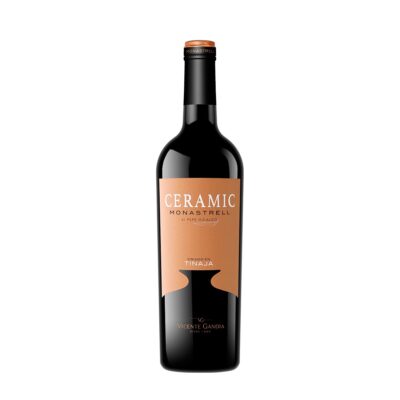 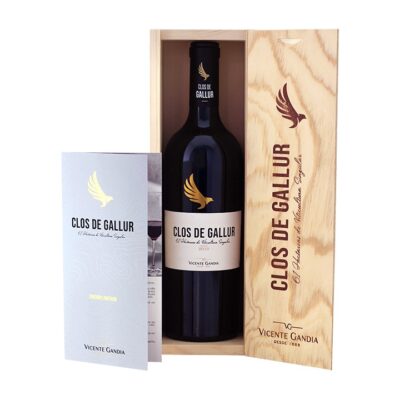 Vicente Gandia is a winery since 1885 and with a Mediterranean character. Due to the innovative character that has always characterized their winery and after many years of experience in the sector exporting wines, they wanted to go a step further and in 1971 they were the first Valencian winery to market bottled wine under their Castillo de Liria brand, which almost fifty years later still remains one of their most iconic brands. Today, they have a presence in 90 countries on 5 continents, they are the largest winery in the Valencian Community. In addition, in 2014 they were awarded as the best Spanish winery by the prestigious AWC Vienna international competition. That same year, the World Association of Wine and Spirits Writers and Journalists included them in its ranking of the 50 best wineries in the world. In 2018, the European Council of Enogastronomical Brotherhoods (CEUCO) awarded the “Aurum Europa Excellente” award to Vicente Gandía as “Best European Winery”.

The Clos de Gallur finca is located in the municipality of Caudete, at an altitude of 600 m above sea level, and is located within the innermost areas of the so-called “Valencian Tuscany” where rainfall is even scarcer, producing wines of unusual concentration. The municipality of Caudete currently belongs to the province of Albacete, but historically it belonged to the Kingdom of Valencia. After the War of Succession of 1707, Caudete was declared a rebel and was annexed to the Crown of Castile. Due to its location within the “Vall dels Alforins” and its historical character, the Finca Casa Gallur is an exception payment where it is allowed to produce wines of the Valencia Protected Designation of Origin.

Aging for 1 year in new barrels and a single wine, French oak from the Allier forests, fine-grained, medium toasted and dried for more than 48 months. Some special barrels that give Clos de Gallur an extraordinary delicacy and complexity. Subsequently, it continues to evolve for another year in the bottle.

It stands out for its ruby red with reflections of the same color. High intensity of ripe red fruit with excellent complexity and delicate hints of new oak wood. Fleshy, with very polished tannins. Round, elegant and with a very long finish.

This fantastic wine deserves to be enjoyed with haute cuisine made with the best quality products. 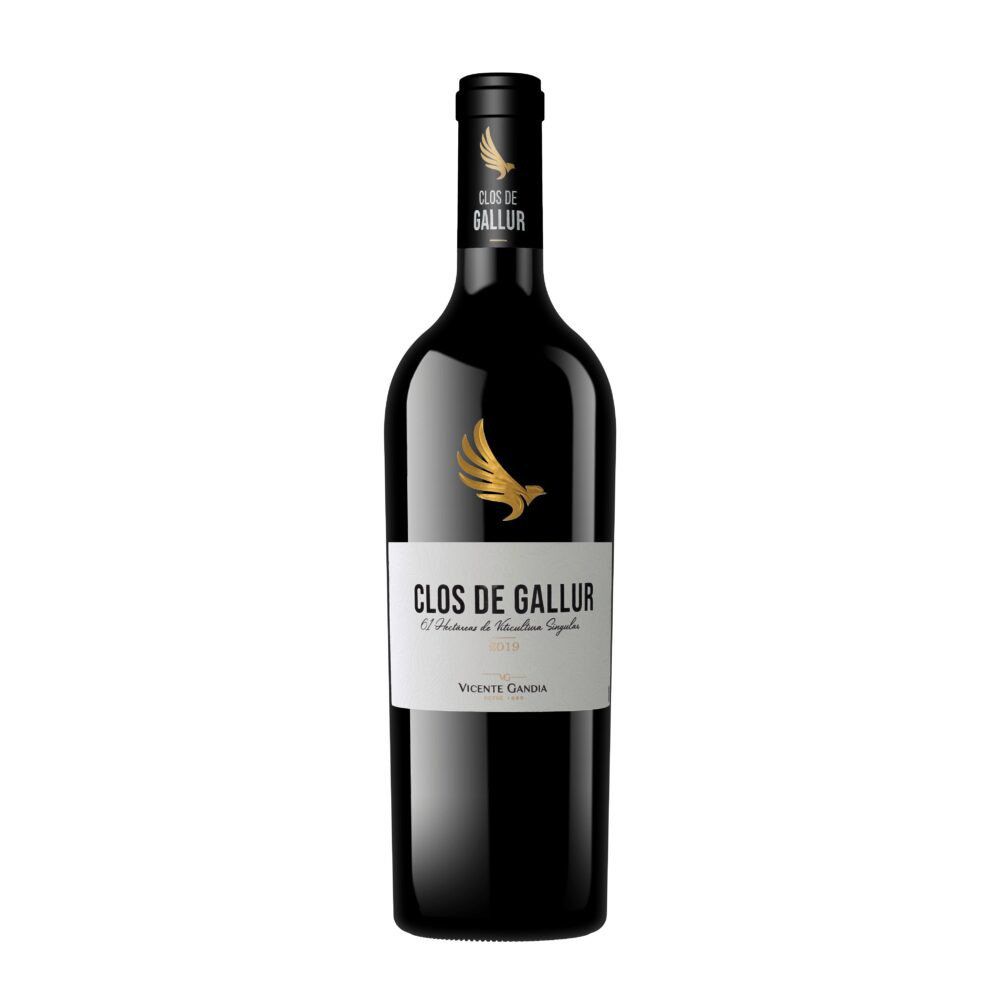