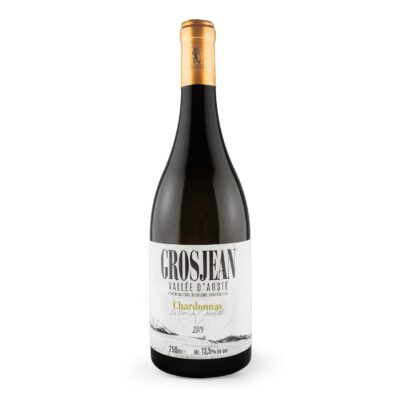 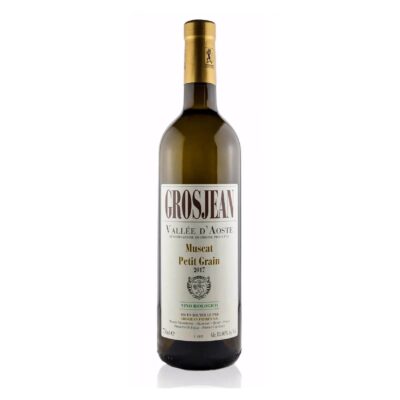 Guyot bush forming system. Cultivation operations partly mechanical and partly manual, with techniques allowed only in organic farming. The fertilizations are carried out with the addition of organic substances (mature bovine manure).

The Petite Arvine grape is grown at 550 m a.s.l. in the Rovettaz vineyard, steeply sloping with southern exposure, in a particularly dry and windy climate where, by our choice, only eco-compatible agronomic techniques are used.

Aging 70% 8 months in steel “sur lie”, 30% 8 months in French oak “sur lie”. In both cases, two batonnages per week are carried out in the months of November and December, 3 months in the bottle. Bottling in June, July.

The resulting wine has a brilliant straw-yellow color, with intense aromas, floral notes and sensations of citrus fruits, in particular pink grapefruit; the good sapidity and the well balanced acid structure allow it a long evolutionary life.

The wine is well suited for 5-6 years of storage.

It goes well with appetizers, white meats and fish. 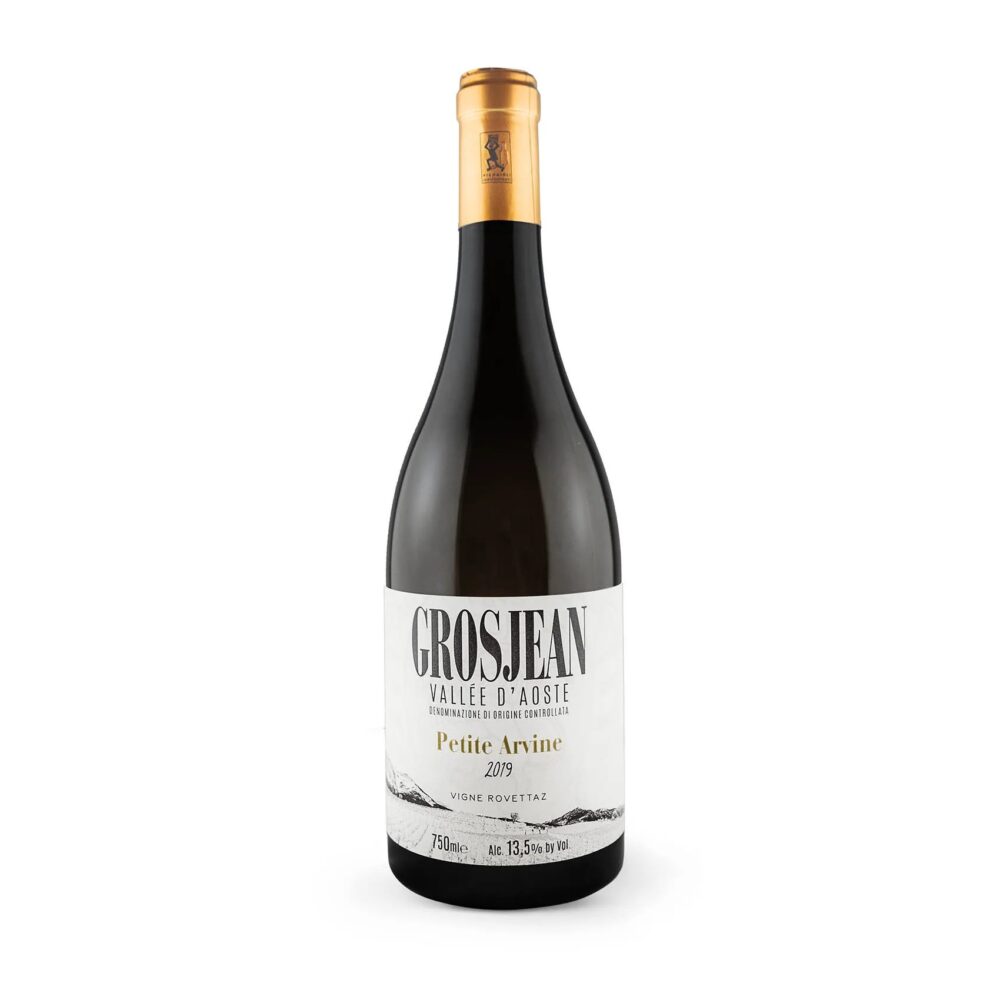