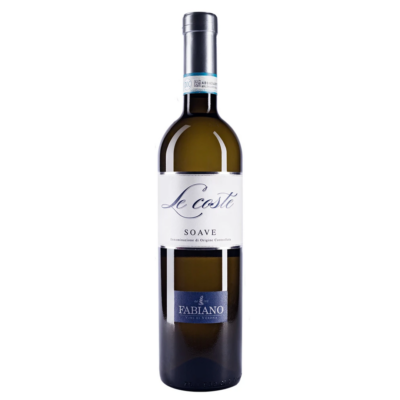 The history of the Fabiano Winery was founded in 1912 when the founder Francesco Fabiano, with his son Sergio, began to sell their wines in the city of Venice and from this expands its activity in the Veneto hinterland to Verona. At the end of the fifties Sergio Fabiano and his sons moved permanently to Verona, initially in the Cellar of Colà di Lazise where the trade activity took place in all of Northern Italy. In the following decade the family began the construction of a new winery in Sona which became, starting in the early seventies, one of the largest wineries in Italy in terms of volumes of wine produced. The commercial growth of the eighties and nineties saw Fabiano wines exported to all the main countries of the world in ever increasing volumes making Fabiano one of the main wineries of the Verona and national oenology.

Manual harvest. Soft pressing of the destemmed grapes. Fermentation in steel at a controlled temperature (14 ° C max.), Malolactic fermentation carried out in barriques which gives the wine body and structure. Refinement of 5 months in steel and 1 month in bottle before being put on sale.

Straw yellow, pleasant aroma with a light note of citrus fruit. In the mouth it confirms a good flavor balanced by a full structure, leaving the palate pleasantly satisfied.

It goes perfectly with rice, all types of fish and white meat dishes. Serve at the ideal temperature of 8-10 ° C. 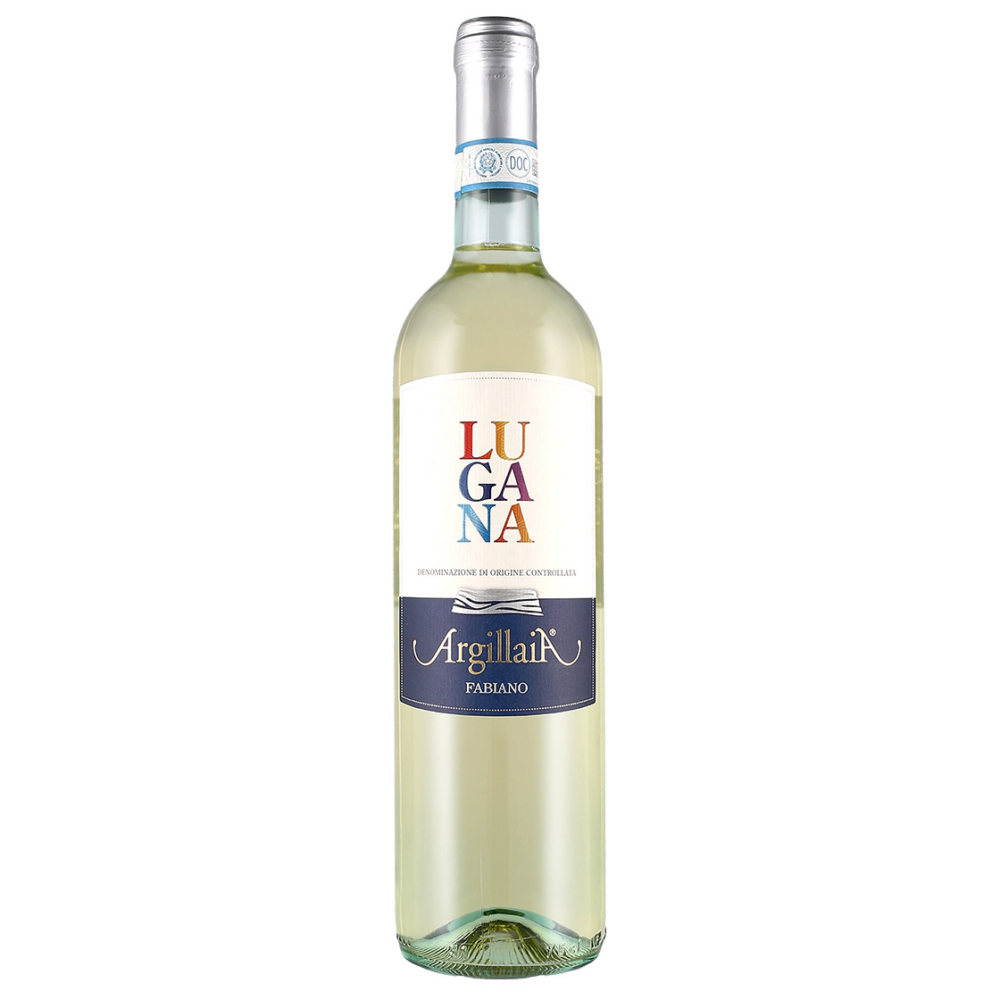