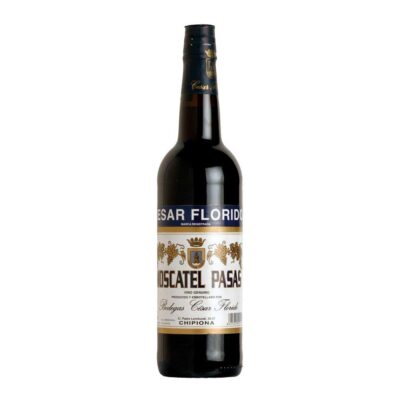 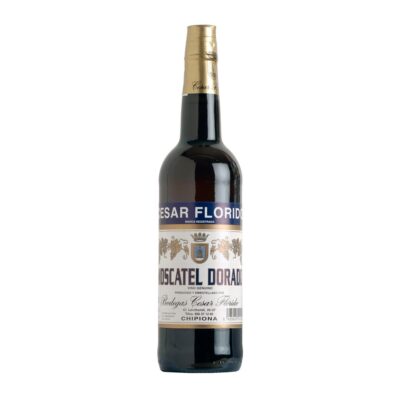 Bodega César Florido was founded in 1887 and is currently maintained by César Florido, a fifth generation descendant of the founder. The winery is the oldest wine cellar in Chipiona, located about eight kilometers from Sanlúcar de Barrameda on the road leading to Rota. César Florido is one of only two wine cellars in Chipiona that still operate outside of the cooperative. While technically outside the D.O.’s Zona de Crianza, Chipiona produces some of the area’s most unusual wines, which are what true César fans are looking for.

Moscatel Especial is made from late-harvested moscatel grapes from Flori family vineyards planted on the sandy clay soils of Chipiona. After harvesting, grapes are destemmed and pressed and allowed to start a spontaneous fermentation with natural yeast, undergoing alcoholic fermentation in traditional cement vats, which naturally regulate the temperature. The fermentation is then stopped before completion with the addition of a neutral grape spirit, leaving quite a bit of natural sugar. The Especial then sees the addition of traditional arrope, which gives the wine its unique complex flavors. Arrope is boiled moscatel must that is reduced until it is a thick syrup, which is then aged in its own solera for decades before being added to complexify a base wine. Arrope is an ancient part of winemaking in southern Spain, dating back at least to the Phoenicians. In Roman gastronomic journals, arrope appeared under the name of defrutum and was used principally in the natural conservation of certain types of foods. In the 20th century, arrope had nearly been lost due to the difficult elaboration process, but historic bodegas like César Florido continue the tradition. The wine is then aged in old barrels in the solera system in his Chipiona bodega for two years.

The wine is mahogany in color, with a powerful aroma and raisined fruit. It has light touches of toasted caramel, cabinetry and varnish. Its passage through the mouth is sweet, warm and unctuous, very balanced and complex.

It is an ideal wine to combine with pâtés, blue cheeses and foie gras. 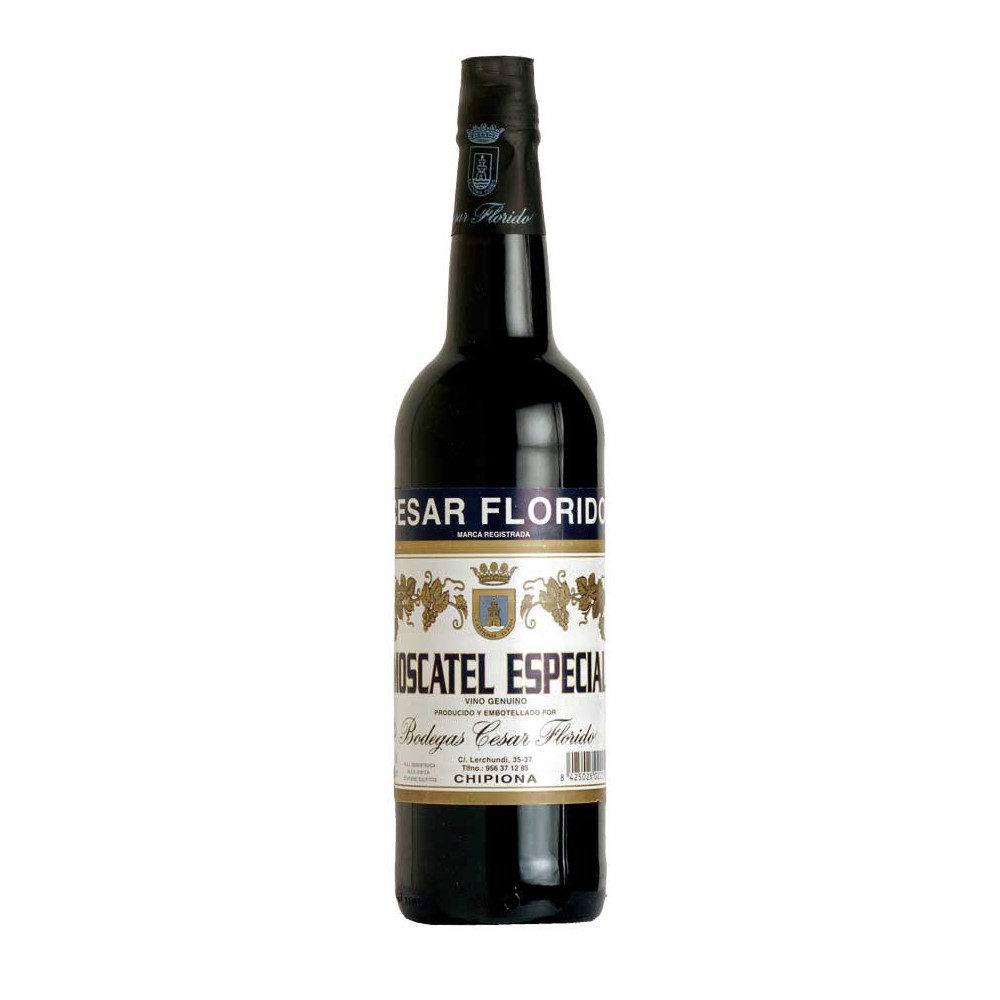