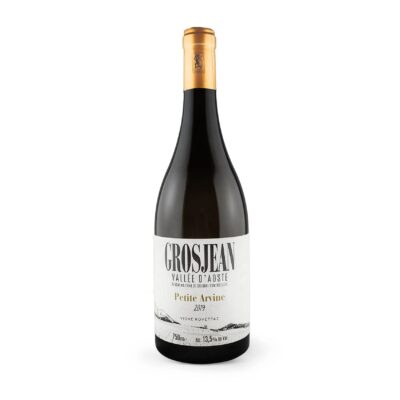 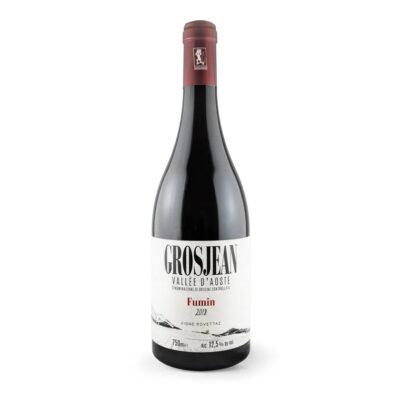 Guyot bush forming system. Sandy-loamy soil and partly loamy-sand soil with low depth (less than 50 cm) and an abundance of skeleton. Cultivation operations partly mechanical and partly manual, with techniques allowed only in organic farming. The fertilizations are carried out with the addition of organic substances (manure).

Particular selection of Moscato Bianco that has always been grown in the Aosta Valley. The vineyards are located partly in Quart and partly in Chambave. The cultivation techniques are those provided for organic viticulture therefore no type of weeding and chemical fertilizer.

White vinification, with the use of pied de cuve. Aging 5-6 months in steel on fine lees with repeated batonnage, 3 months in the bottle. Bottling in the first months of the new year.

Perfect as an aperitif wine or even at the table in combination with vegetable quiches, excellent with asparagus. 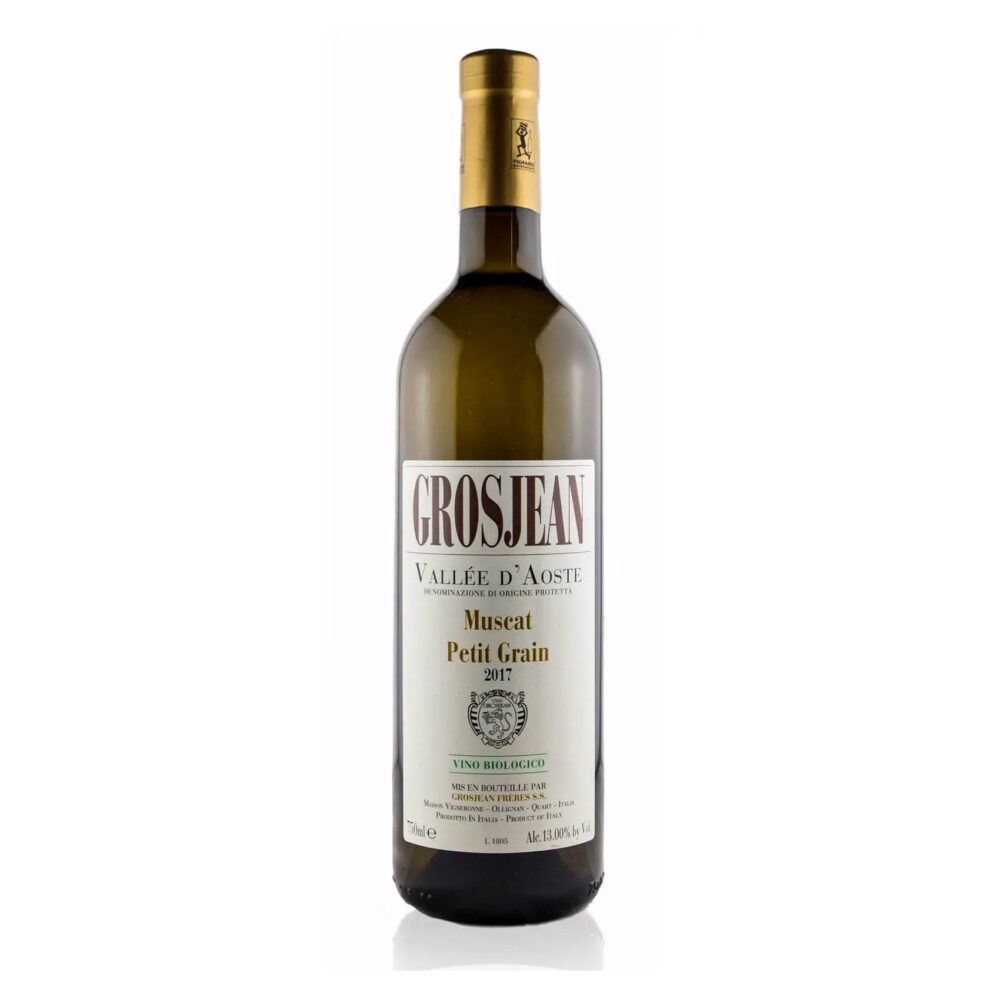